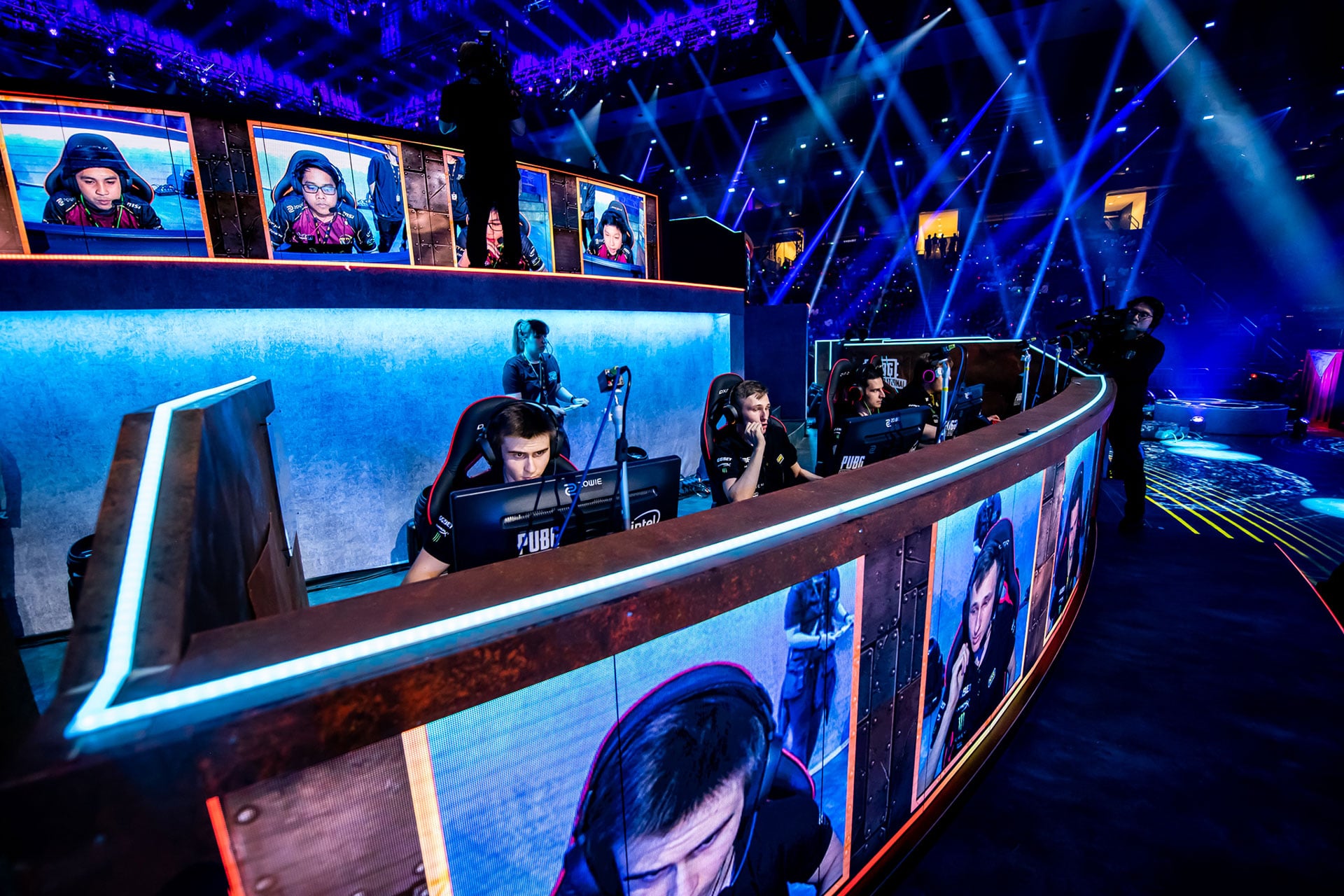 IHSE played a key role at the PlayerUnknown's Battlegrounds (PUBG) global invitational at the Mercedes Benz Arena in Berlin.

IHSE, a global market leader in the supply of core technology to live events and esports, played a key role in managing and controlling the crucial media servers.

They already had a preference for IHSE, which, in view of the proprietary protocol, robustness and reliability, seemed a good choice. Multi-screen control in which different screens can be operated seamlessly with the same mouse and keyboard, totally met their way of working. A demo at the Live Legends studio, to show how it all works and that an IHSE solution would be compatible with their media servers.

At PGI, the server city stood in a corridor on the ground floor, but the two operators were sitting front-of-house on the balcony in the arena, 30 meters away. Without the IHSE system, this would have been a major challenge.

Download our guide to KVM in Esports and Gaming

The Draco switch is integrated with the Calrec desk and makes it a simple task for producers and operators to instantly switch between applications. They can continue using their own workstations without changing position, which adds to the efficiency of the sound production area